These are pretty funny and goofy. 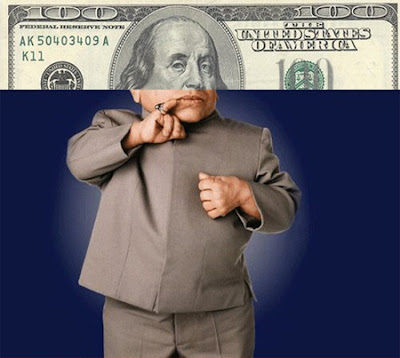 There's a new craze going in United Kingdom - people take pictures of themselves partially covered with folded banknotes (mostly with queen Elizabeth) in the foreground. The result is merged faces of people and queen Elizabeth on the banknotes. The mix looks surprisingly natural for some 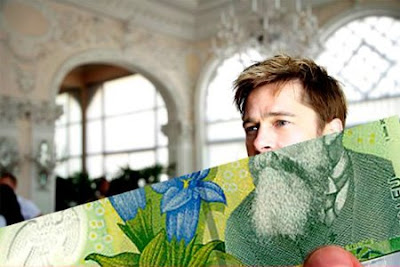